Freedom of religion is a fundamental human right that protects the conscience of all people. It allows us to think, express and act upon what we deeply believe. But around the world, and in the United States, this freedom is eroding. Churches, religious organizations and individuals face increasing restrictions as they participate in the public square, express their beliefs or serve in society. But there is much good that Church members and people of goodwill can do to preserve and strengthen religious freedom.

Join Me in the Wayback Machine 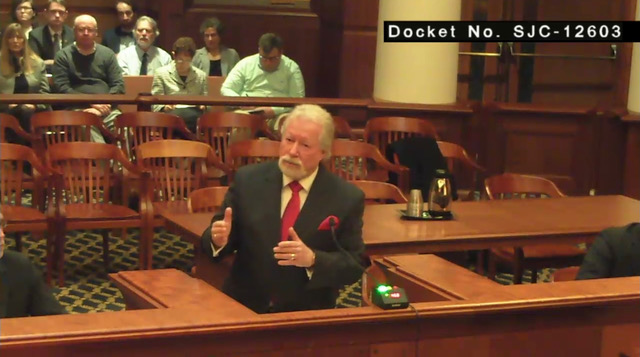 Small things can make a big difference. When I was under ten years of age, I read a church magazine article that sparked my interest in the law. I decided that I would become a lawyer and work for the church. In my local hometown near Andrews University, there were very few lawyers. My great good fortune was that one local lawyer was Lee Boothby, who was destined to become not only the most prominent religious liberty lawyer in the church but ended up being nationally prominent in church state litigation. Lee gave me the first opportunity to talk with a real lawyer. After I started practicing law, I recall many religious liberty conferences that I attended which featured Lee as one of the speakers.

My parents were a huge help. Not only did they pass on to me the intelligence to go to law school, but they demanded high achievement and provided the funds for my private school education. With my goal in hand, all I had to do was to co-operate, which was not that hard.

When I proposed marriage to my future wife, Margie, I told her that I would be a “poor lawyer.” Reason being that I understood that church lawyers were paid the same as pastors. Ultimately, due to God’s blessings I ended up at Emory University School of Law. Emory is not only one of the best law schools in the nation, it is very prominent in the South. After years of freezing in Michigan, I wanted to move to where the weather better suited the convertible sports cars that I preferred.

Emory turned out to be unpleasant. Not only was I studying harder than at any prior time in my life, but classes seemed very much like combat. Except for Sabbath, my first year I spent long days in the law school. Those long days were rewarded with a top 5% class rank. This, too, was God’s blessing because my peers had graduated from the most prestigious schools in the nation. I wondered how my Andrews education and refraining from studying on Sabbath would serve me. This was the answer. 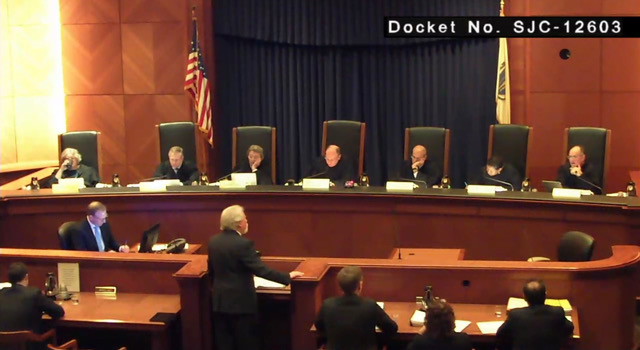 After my first year, Margie and I were married and for the sake of my marriage I set a time at night to leave the law school and come home. I’m certain my grades dropped, but the good news for me was that Emory was overtaken by some “progressive” idea that it should stop revealing class rank – thus I was “stuck” with my only reported rank. As I progressed in law school I took classes that I would never choose on my own, but I thought would be important if I held some sort of institutional job with the church.

Then my life plans hit a wall. During the second year of law school I sent a letter to every union conference in the church asking about employment upon graduation. I pointed out that I was graduating from a top law school, with great grades, and was willing to work for the low wages I had promised Margie. The letters in reply were polite, but uniform: they either had no idea what they would do with a lawyer, or if the idea had occurred, they had hired one. Certainly, two would be unnecessary.

SI could break my promise to Margie and get rich. Large law firms interviewed me. I secured an internship with the U.S. Department of Justice which put me in the Justice Honors Program. That opened the opportunity for important federal government jobs. But I still was determined to work for God, even if I could not work for the church. One day, while in the law school placement office, I saw a letter from the “National Right to Work Legal Defense Foundation.” Reading it I learned that it helped employees who did not want to support a labor union. One of the main religious liberty issues facing members of my church was compulsory unionism. Why? The church taught that it was improper for members to join or financially support labor unions.

Bingo! I contacted the Foundation and it flew me to Washington, D.C. for an interview. During the interview I explained my ambition to litigate on behalf of employees who had religious objections to supporting labor unions. That would be “God work.” The Foundation hired me shortly thereafter and agreed to let me litigate all the religious liberty cases I could find that were consistent with the Foundation’s program opposing compulsory unionism. That turned out to be my litigation life. While I also litigated First Amendment cases for “political” objectors, the Foundation named me the Director of its Freedom of Conscience Project. That only meant that I litigated the religious liberty cases it funded.

Remember Lee Boothby? While I was in the process of growing up and becoming a litigator, Lee was litigating on behalf of church members whose jobs required them to join or support labor unions. These church members would, without Lee’s help, be forced to choose between their job and obedience to God. With church funding, Lee did very well and established precedent protecting the members of our church. The National Right to Work Legal Defense Foundation is not a religious organization. It does not have any sort of institutional interest in any specific denomination or faith. That allowed me to pick up where Lee left off to try to establish protection for employees of every faith and denomination. Lee’s career and mine overlapped for a period of time, but unless Lee was litigating with me on a Foundation-funded case, I am only aware of his cases involving members of our church. Thanks to God’s blessings, and Foundation funding, I was able to establish legal precedent protecting all sincere religious objectors to compulsory unionism. Some of my most prominent cases involved Catholics, whose church was widely considered to be pro-union. Lee’s cases on behalf of church members involved religious objections to the way labor unions operate in collective bargaining. Although some of my cases were also like that, most of the cases I litigated involved objections to the way labor unions were involved in politics. Unions are active in the political realm to promote “social issues” that conflict with my client’s religious beliefs. The end result was that employees of every faith were protected, and the nature of the religious protection was broad.

Litigation is high tension. It is often unpleasant. Just as with my early life in which I could only take credit for doing the work put before me, that is true for my litigation. I am closing in on fifty years of religious liberty litigation. During that time every employee who came to me for help, held sincere religious beliefs, and who continued to seek my help, was accommodated. No one permanently lost his or her job because of their religious objection to supporting the union. I’ve never lost in federal Title VII litigation the core religious accommodation issue. Anyone who knows about litigation realizes that this is an impossible feat. It is not because of me. God has blessed my clients and he has blessed my litigation. Proof of the importance of my client’s religious beliefs is that I’ve lost plenty of cases where I litigated to protect the political beliefs of my clients against compulsory unionism. 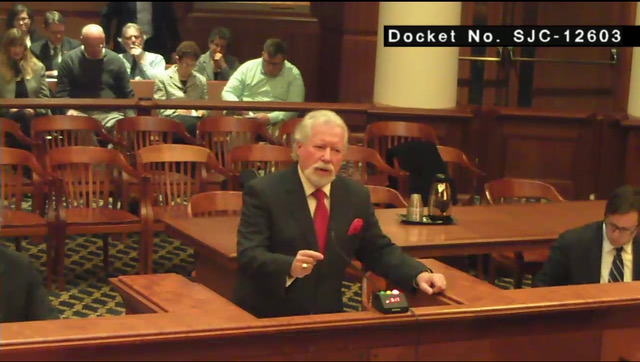 Since 2007 I’ve been a full-time member of the faculty at Regent University School of Law. Not only do I teach, but I continue to remain a member of the Foundation’s litigation staff. Law students work with me on litigation-related work, and the Foundation hired one of my former students, Blaine Hutchison, to take the lead in our joint religious liberty litigation. 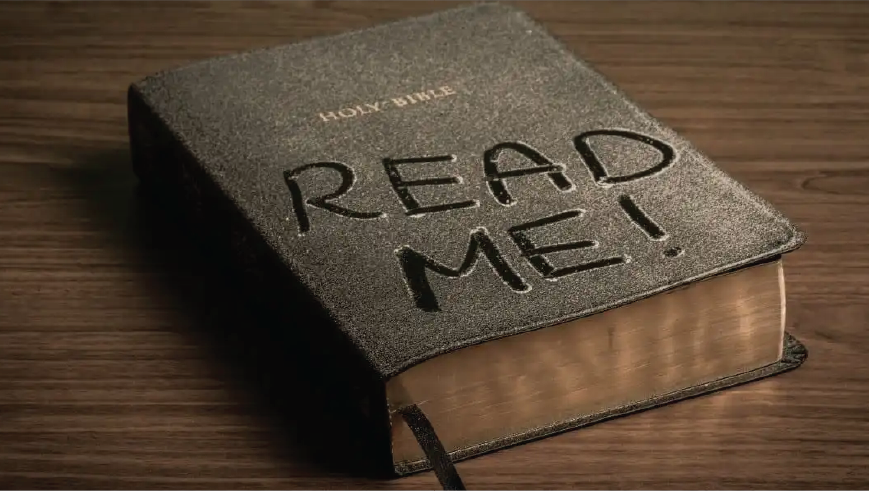 What follows are some videos of my religious liberty presentations.